Selous national park is a UNESCO World Heritage site covering an area of 50,000 square kilometers, the area of the park comprises of various tenure and vegetation zones.  The central region of Selous game reserve comprises of flat-rolling landscape with alluvial valleys, protruding inselbergs and covered by thickets and closed woodland. The south region is forested, hilly and rugged, the south western region comprises of Mbarika Mountains standing at the altitude of 1300 meters. The west region of Selous game reserve is mountainous and forested with intervening wet lowlands and the east and north comprises of tree grasslands and in wet season they are flooded by river Rufji.

Selous game reserve is a habitat to a variety of wildlife and birdlife, Selous game reserve is a habitat to the largest population of elephants on the African continent with 110,000 individuals together with a huge population of lions larger than any place on African continent. The reserve also habits one of the black rhino population in Tanzania, other animals found in Selous game reserve include buffaloes, zebras, impalas, giraffes, greater kudus, waterbucks, bushbucks, Lichtenstein’s hartebeest, elands, African wild dogs, brindled gnu, Nyasaland gnu, sable antelopes, warthogs, leopards, spotted hyenas, crocodiles and many more.

Selous game reserve comprises of lakes which are home to wildlife and bird life species, these lakes include Tagalala, Mzizimia, Siwandu, Manze and Nzelekela. Also animals are attracted to Rufji River and its tributaries most especially during dry season, the animals come to the river to drink water.

Selous game reserve was first declared a protected area in 1896 under the orders of Hermann Von Wissmann the German Governor of Tanganyika the present Tanzania, in 1905 the area was declared as a hunting reserve in 1922 the reserve’s area were extended.  The area was named Selous game reserve after Fredrick Courteney Selous who was a British explorer, Selous was killed during the First World War, he was buried in the reserve and his grave visited as a monument in the reserve. As time went by the boundaries of the reserve continued to be extended up to 1975 to its current boundaries, in 2005 Selous game reserve was recognized as a lion conservation unit. In 2014 the reserve was include on the list of World Heritage in Danger and in 2017 the decision was reconfirmed due to increasing poaching and mining of uranium which was happening in the southern region of the reserve. 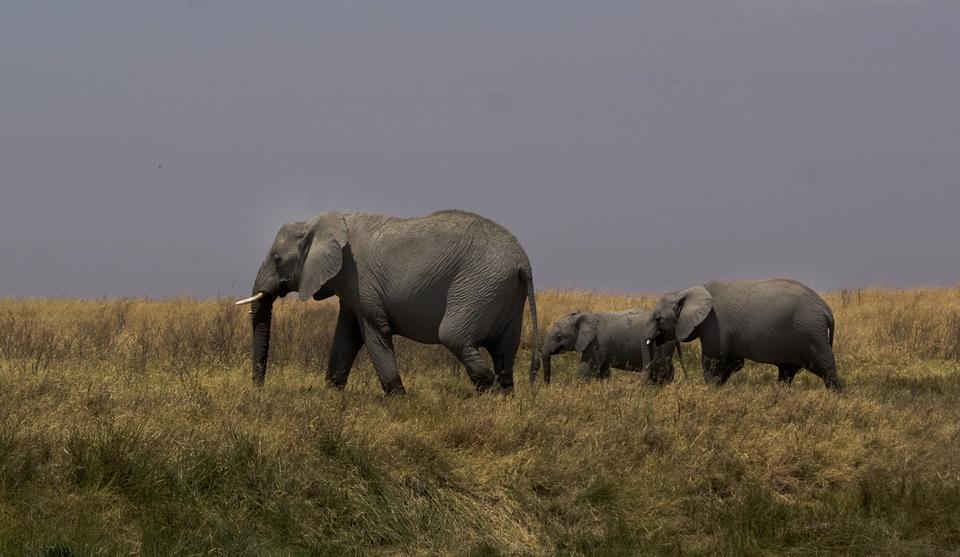 Game viewing in Selous game reserve is one of the highlight safari activities offered, the game reserve is a home to a variety of animal species including the biggest population of the rare African wild dog spotted while on this safari experience. From the comfort of your 4X4 vehicle you will have an opportunity to spot animals like zebras, impalas, giraffes, greater kudus, waterbucks, bushbucks, Lichtenstein’s hartebeest, elands, African wild dogs, brindled gnu, Nyasaland gnu, sable antelopes, warthogs, leopards, spotted hyenas, crocodiles and many more. For excellent sights animals on game viewing is the banks of river Rufji visited by a huge population of animals to drink water. 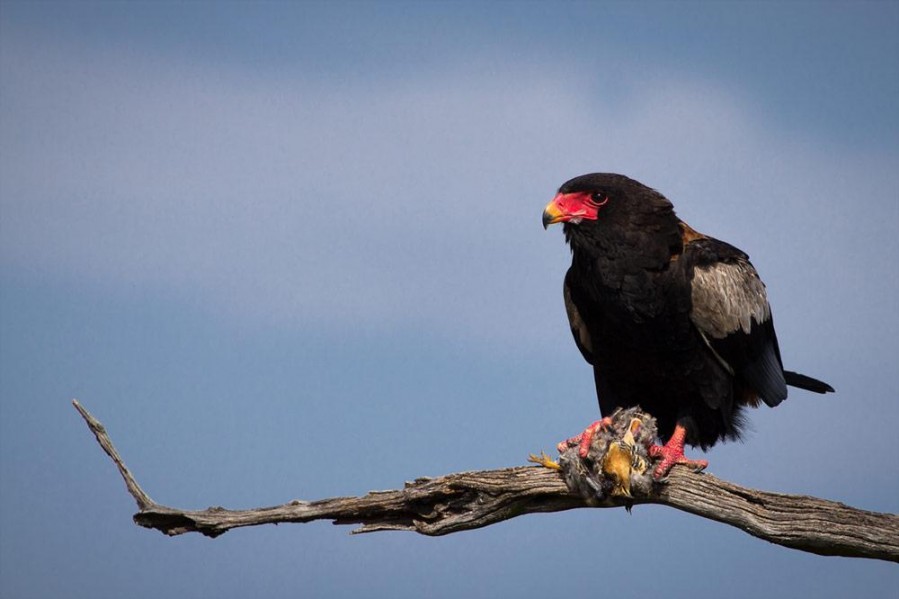 Walking safaris in Selous game reserve are done following the magnificent river Rufji on the sandbanks and through the riverine forests on the banks of the river, this experience offers perfect opportunity to explore Selous game reserve to its fullest. Walking safaris are done in groups of not more than 6 people with guidance from an experienced armed safari guide, on this safari expect to spot a variety of animals such as lions, giraffes, waterbucks, elephants and many as the graze and hippos, crocodiles as they play in the waters of River Rufji.

Selous game reserve is one of the few national parks in Tanzania where tourists get to enjoy views of animals from waters, boat safaris are offered on River Rufji and Lake Tagalala and organized by Selous River camp. Boat safaris are offered as short boat safari and full day boat safari, short boat safari takes 2 hours and offered 2 times in a day that is from 7am – 9 am and 4pm -6 pm. Full day boat safari takes a full day and offered from 10 am – 6 pm, boat safaris offer a perfect experience to enjoy sights of water animals such as crocodiles, hippos and other animals like lions, giraffes, impalas, waterbucks converging at the water bodies to drink water. 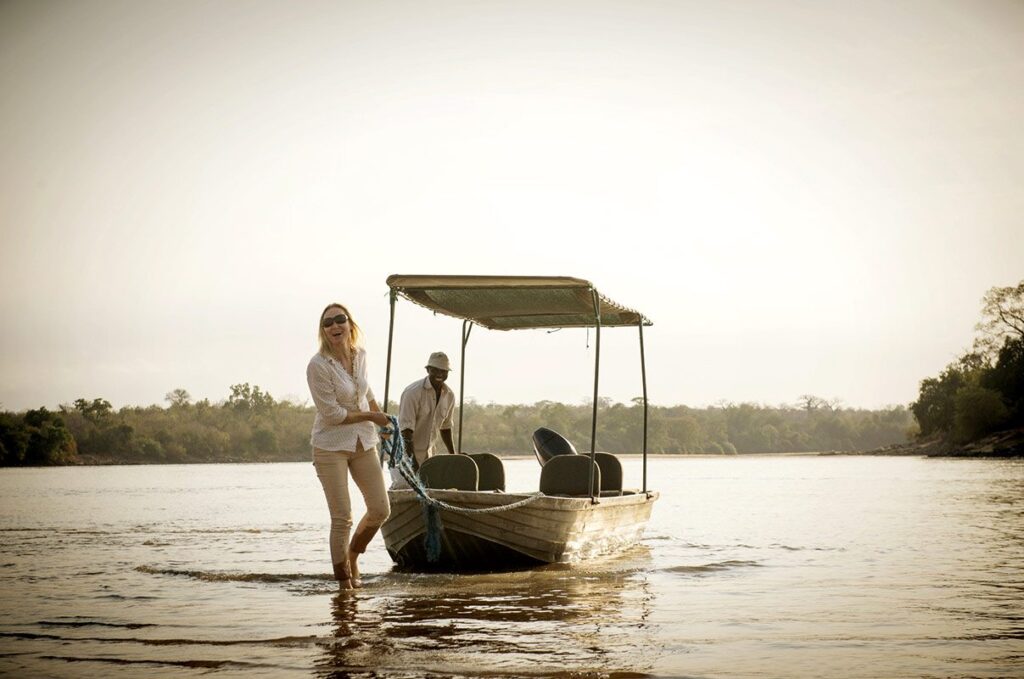 A safari in Selous game reserve is never complete without visiting the Mloka village situated near the park and downriver of Selous River camp, on a cultural tour offers an opportunity for tourists to experience a cultural and local experience as you get involved in activities like meeting the locals, visiting primary schools, markets and many more. Cultural tours are offered as long or short to fit the preference and a time a tourist has on hand.

How to get to Selous game reserve

Where to stay in Selous game reserve